How Long Will My Boot Soles Last? 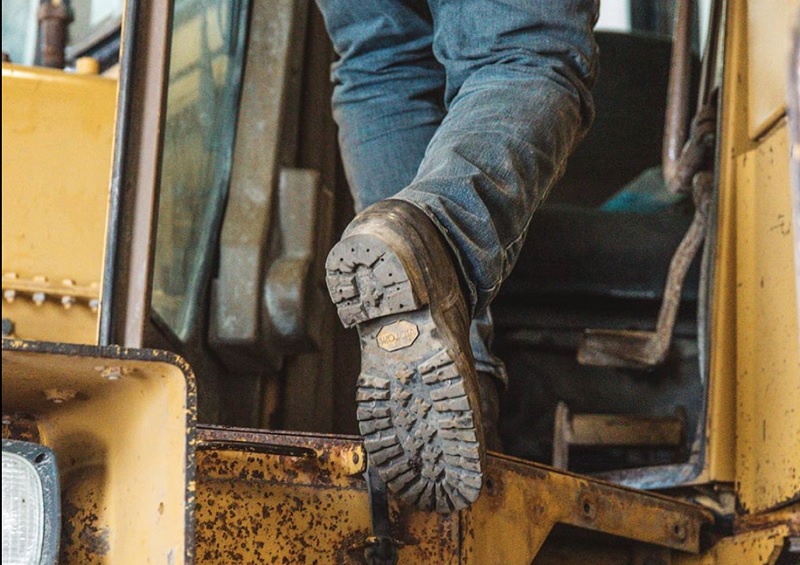 A great pair of leather work boots will usually come with a pair of high-quality boot soles. That's why so many mid-shelf to high-end work boot companies use Vibram soles, as they are known to be durable and highly functional.

However, the soles of your leather work boots are going to wear out eventually, just like the tires of your car. They are, in essence, a consumable when it comes to serious footwear.

Just like getting a pair of tires for your car or work truck, you want to know how long they last and therefore what kind of replacement interval you're looking at. While a boot repair or resole isn’t the cheapest thing in the world, it’ll generally run you less than a brand new pair of boots.

What we can tell you is that you can expect a good pair of soles to last anywhere from a year to a decade. What we can't tell you is exactly when that will be for you since it depends entirely on how your boots are used.

Pick The Soles For Your Work Boots Based On Your Work

The best soles for your work boots depends heavily on what kind of work you do and where you do it. Buy the right soles, they'll last longer and your boots will wear better. 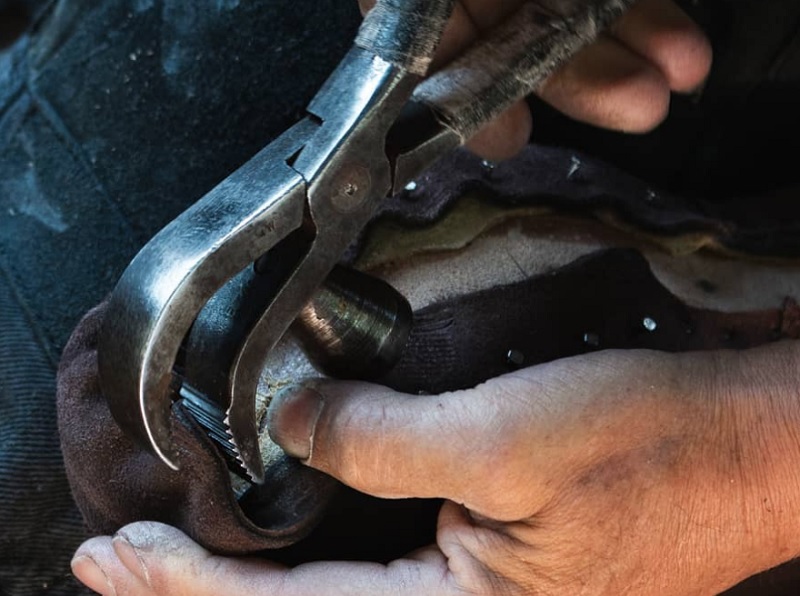 Make the wrong choice and your boots won't perform as well as you'd like. They may even put you in danger depending on your trade.

To return to the analogue of car tires, what the best tires for your car are going to be depends a whole lot on where you live and what sort of conditions you typically drive in.

For instance, if you live in, say, an area in the Southwest US that doesn't really get snow and only gets rain for a few weeks out of the year, you don't need winter tires. You may not even need all-season tires.

There's just no reason to have them; you don't need the siping or an aggressive tread.

Similarly, you should consider the work you do and where you do it when ordering the soles of your work boots.

If you don't work outdoors, an outdoor lug sole isn't actually necessary unless you happen to work on frequently slick surfaces and a slip-resistant lug sole is required.

In many trades that mostly take place indoors, a wedge sole boot is a common preference, especially for people in manufacturing and other trades that put you on your feet on concrete floors.

One of the Vibram fire-rated soles, such as boots with Red X Fire lug soles, aren't really needed unless you work around fire or furnaces. Outside of those environments, Red X soles are known to wear faster due to being a slightly softer material.

You get the general idea. By now you must be wondering, "but what does this have to do with how long my work boot soles will last?"

So, the length of time your boot soles will last depends a heck of a lot on the work you do, meaning what you do with your boots, and the soles that you select.

Again, you'll get (usually) a longer time between resoles if you make a good choice of sole for your profession and a better experience wearing them, at least for the most part.

If you buy a pair of wedge sole work boots, but you work as a logger...you're going to wear the sole material down very quickly as well as having issues when it comes to traction. And those are issues you can't have up on the mountain.

If you work in light manufacturing, indoors in a factory, the softer, grippy material of lug soles that are meant for outdoor use will get ground down a bit more quickly as well.

It also depends on the kind of work you do.

The harder the work, and the harsher the conditions, the shorter boot sole life will be.

As you might have noticed, Nick's Handmade Boots is a major supplier of firefighter boots and especially for wildland firefighters. Smoke jumpers and hot shots all over the country currently wear our boots during fire season.

We get orders from repeat customers and new customers in that profession a lot.

Many of our customers are loggers, linemen, and tradesmen of almost every kind you can imagine from factory workers to contractors to electricians and all points in between.

Here are a few of the trends that we've noticed.

Wildland firefighters put the most wear on their boots. Typically, they get a season out of a pair of soles. Maybe, if it's a slow year in their part of the world, they'll get two, but it's rare that we hear of a longer interval between resoles.

And some firefighters need to own two or more pairs. A number of our customers have to rotate boots in and out because one pair is constantly at our shop, being resoled.

Loggers and linemen are also fairly hard on their footwear, and seem to get up to two years out of a pair of soles. Sometimes more...and sometimes they need an annual resole.

General laborers such as construction workers, depending on the type of work they're doing will get a little more life out of their boot soles, depending heavily on where they're working. Residential construction in already developed areas won't tax your boots too heavily.

So, it all heavily depends on the job you do and picking the best boot for the job, from a price, life, and safety point of view.