Should You Rotate Work Boots Or Dress Shoes? 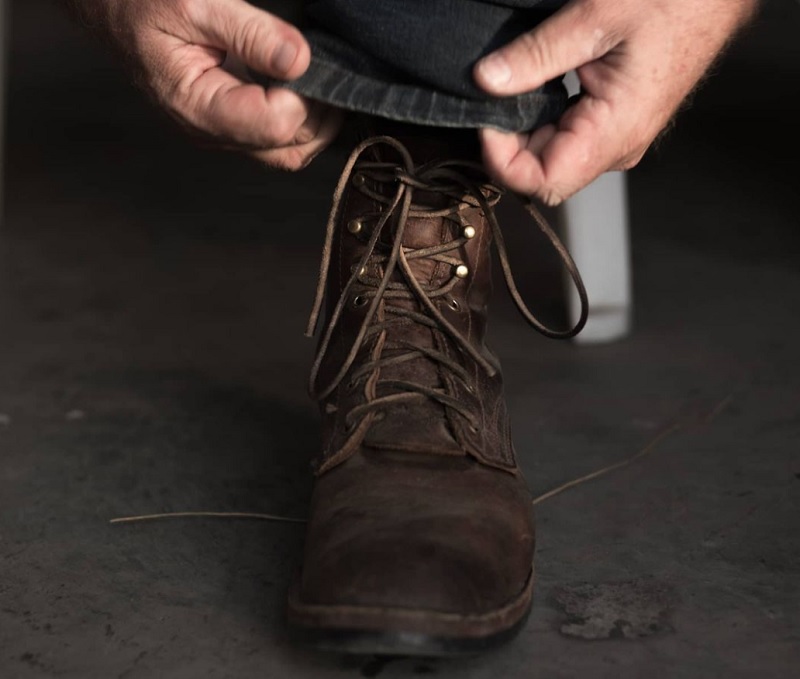 One of the things many people hear is that you should buy two pairs of work boots or dress shoes - at least - so you can rotate them. The supposed wisdom there is that rotating your footwear will keep each pair in better working condition for longer.

The short answer is that it has some truth to it, but it isn't the most vital thing to do.

It's closer to the truth that it's great to do if you can, but not everyone can necessarily afford to buy multiple pairs of handmade work boots or casual boots.

If you can't, that doesn't mean you're necessarily going to damage your boots or shoes...with a little bit of care.

Why is that supposedly a thing? Why does it matter? What can you do about it? We're going to go over it a bit more, as well as what you can do. 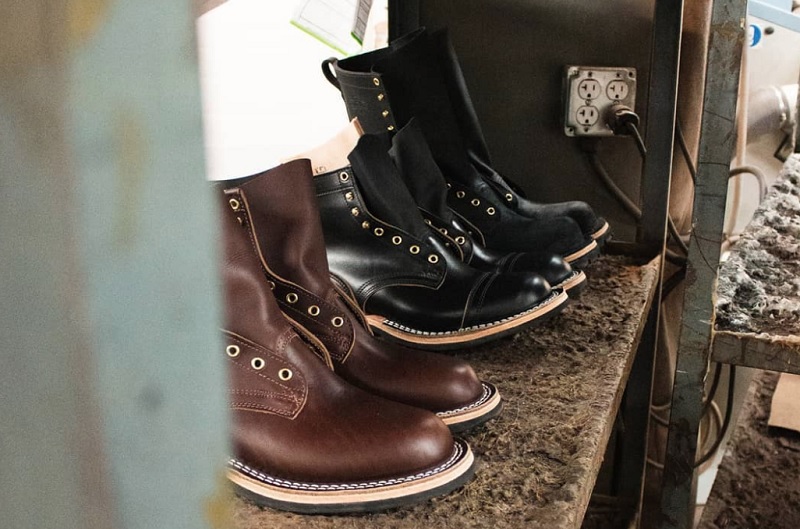 The reason why a person might rotate their work boots or leather shoes is fairly simple! It's all down to the mere fact that your feet sweat.

Granted, how much your feet will sweat depends on what you're doing as well as the season.

A person sitting in an office all day, even during winter, is not going to produce a lot of footsweat.

So it depends on the person as to how much their feet will sweat, but there are more than 250,000 sweat glands in the feet...so everyone's feet will sweat a little. It's estimated that a reasonably active person will produce something like 1 cup (8 oz) of foot sweat a day.

A person doing a hard job, outdoors under the blazing sun and in boot socks? Probably more.

That's important, because sweat is acidic, though very mildly. Perspiration is mostly water but also contains other compounds including urea, lactic acid and various minerals such as potassium, calcium and magnesium.

Repeated exposure to a weak acid will eventually cause corrosion...and will also lead to colonies of bacteria, which is what causes odors as well as foot fungus.

So, why are people supposed to rotate work boots or shoes? So their shoes or boots can dry out while the next pair is being worn. Doing so extends the life of the footbed, and can cut down on the growth of bacteria and foul-smelling odors.

But what can a person do about it if they can't afford a second pair to rotate? After all, high-end work boots, casual boots or dress shoes are not easily come by on a working person's income.

There are a couple of tricks.

The classic method is to put a pair of cedar shoe trees or boot trees in your boots or shoes the second you take them off, and let them sit at least overnight.

Raw cedar is porous as well as antimicrobial. The raw wood absorbs the moisture and prevents any fungus from growing. That keeps the sweat and moisture from accumulating as well as deodorizing your boots or shoes.

There are both boot and shoe models; the former have a much larger heel and appear closer in shape to an entire foot, whereas a simple shoe tree typically just has a toe box and a heel portion with a metal shaft in between.

Given that you can find shoe trees for a relatively small purchase price (easily found for less than $30) it's not a stretch to find some. That said, there are some alternatives that work about as well.

Boot dryers will work to an extent, though they don't do much to absorb moisture since they tend to evaporate it...though a bit less than fully efficiently.

Perhaps the lowest-tech solution is to use foot powder.

Add some to your socks and your insoles at the start of the day, and when you take them off. By adding powder to your socks, it will soak up some of the sweat. A sprinkling after you take your boots off will soak it up overnight.

And if you're really hard-up...get some old newspaper. Crinkle it up into a ball, and start stuffing. The paper will help preserve the shape of the toe box as well as soak up foot sweat.

Granted, these methods don't necessarily work as well as rotation of footwear, but do have an impact in terms of minimizing damage to the footbed and stitching due to sweat. 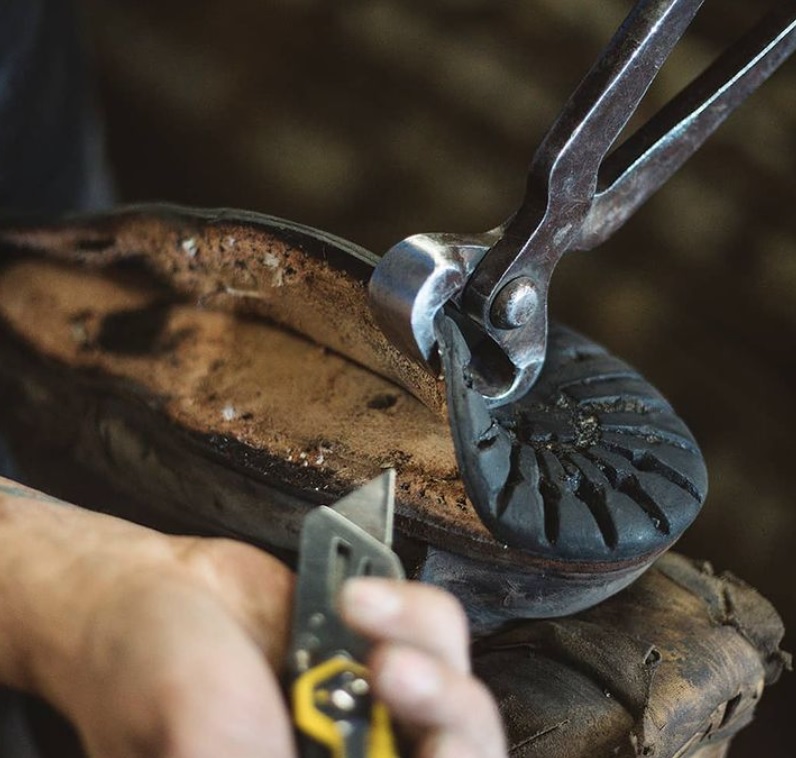 If you know a person who only has the single pair of great work boots or heritage boots or shoes that they wear...a geat gift idea is a gift certificate toward their next pair.

Eventually, all boots or shoes need to be resoled or rebuilt. This is where a second pair comes in quite handy, so you don't have to settle for lesser-quality footwear during the process.

Also, having a pair of great boots or shoes in alternate colors can add some panache. Black goes with everything, but having a second pair in a deep, rich brown is awesome too. Why not have one in vegetable-tanned bridle leather and another in Chromexcel?

That would make a gift card the perfect stocking stuffer for a wildland firefighter, logger, tradesman...or person who has serious taste in footwear.