What Do The Leather Ounces Of Work Belts Mean? 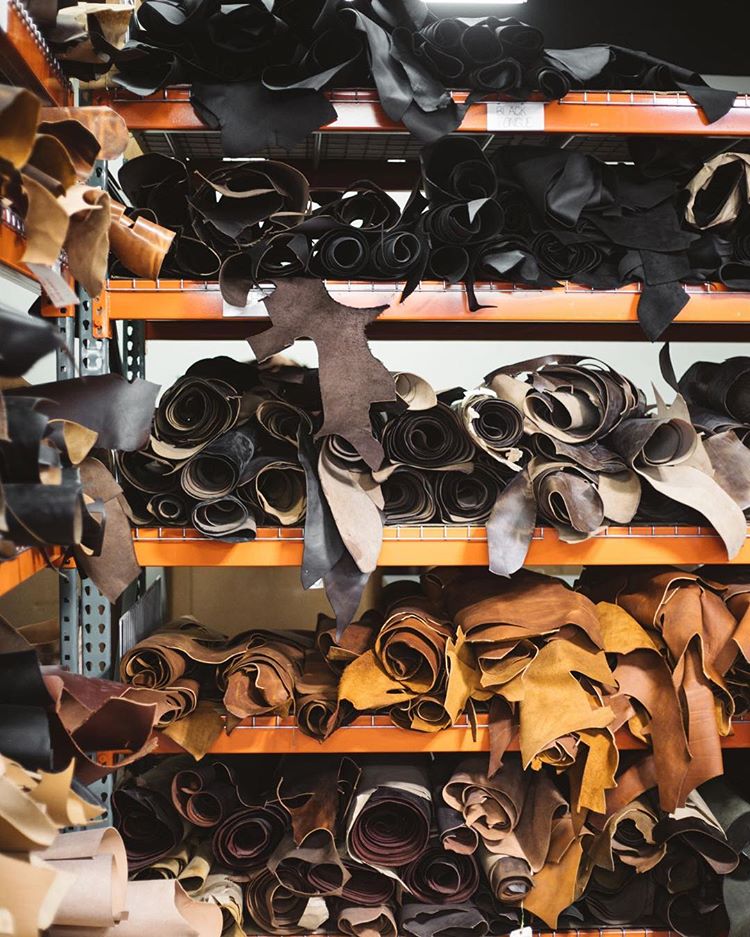 If you shop for a serious work belt, you might notice the "leather ounces" being advertised prominently displayed. What does that even mean?

Leather ounces is a rather archaic measurement of the thickness of the leather, even though an ounce is a unit of weight rather than a unit of distance, which is how you'd measure thickness.

For the most part, you want leather belts for working applications to be on the thicker side as that will typically result in a stronger belt.

Leather ounces has nothing to do with the weight of leather, but rather the thickness of the leather. At some point in time, it probably did, but the exact meaning has been lost to the mists of time. What seems to be likely - or at least makes the most sense! - is that a piece leather of a defined size and of uniform thickness would weigh that number of ounces.

Maybe it would be something like a half a yard, but no one knows.

It's one of those obscure measurements that comes to us from England. It's sort of like how they measure shotguns; a 12-gauge shotgun is called "12 gauge" because 12 lead spheres, exactly the same diameter of the barrel, would make 1 pound of weight. Why anyone thought that was a good measurement of the diameter of a tube (which is what it amounts to) is...well, it's ludicrous.

Leather also used to be (and in some places, still is) measured in "irons," of which there are 48 per inch.

Etymology of the term aside, what leather ounces mean are a thickness of 0.4 millimeters or 1/64th of an inch. Every "ounce" is 1/64" of thickness. Therefore, let's say a leather work belt is made of 10 oz leather. That means it's 4mm or 5/32" thick.

You might also notice that some leather goods have variable leather ounces. Typically, they're billed as being "X-Y Ounces." What does that mean?

That's why sourcing pieces of leather that are uniform in thickness and appearance isn't easy and one of the reasons why leather goods made from them - such as a pair of quality work boots - usually require some investment.

The variance is usually pretty small, like 10 to 12 oz leather. What it means is that some parts will be slightly thicker than others.

There are work belts and then there are tool belts. You know what the latter are; you put tools in them and carry them on a job site. Work belts, on the other hand, must be trusted to keep your pants up while you're on the job.

That means you want to spend a little more work belt, and get something a little more capable than the typical belt you find in a department store.

A good leather belt, be it a work belt or one you might wear around, should be made of either full-grain or top-grain leather. "Genuine leather" is made of inferior hide or glued-together scraps and is to be avoided.

A proper belt should ideally be 10 to 12 oz for most people, as that's thick enough to be strong but not so thick that it becomes uncomfortable when tightened. Granted, the more you carry on your waistband - such as phone, and any other accessories - the stronger a belt you'll want. For most people, a belt of 10-12 oz leather is perfect.

Quality leather belts do cost more than the ones you'll find in stores, but - just like investing in great footwear - investing a little bit upfront can result in finding a great piece of everyday gear that will last you years.