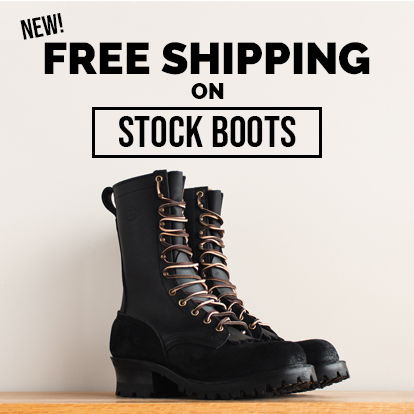 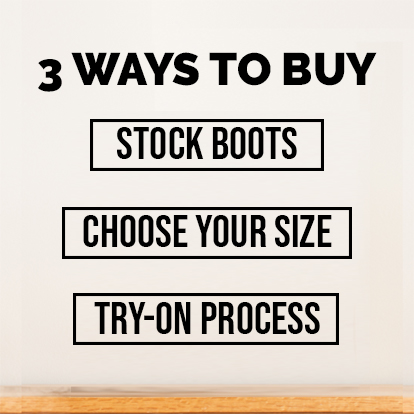 What About A Lug Sole For Casual Work Boots? 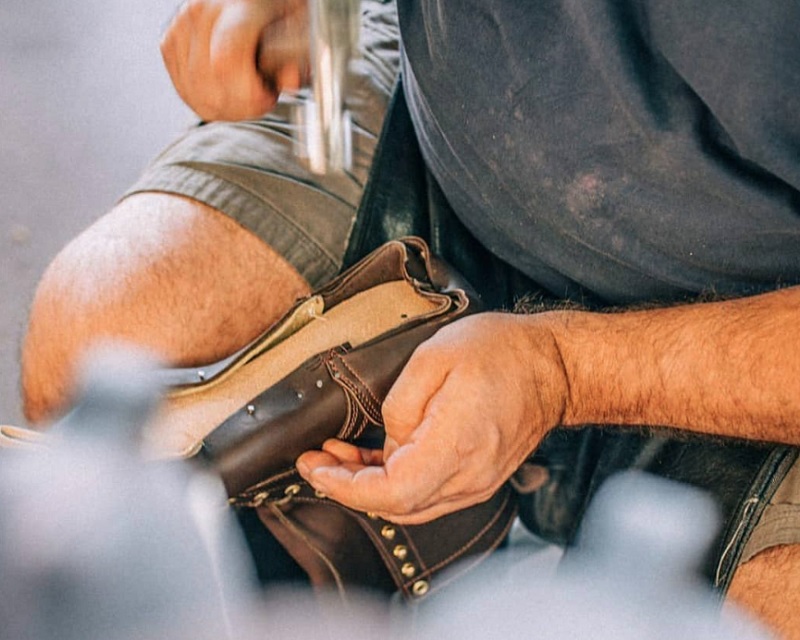 Is a lug sole a good fit for casual work boots? You'll find them on many light-duty boots or what would best be termed fashion boots masquerading as work boots offered by a variety of companies that you'll often find in department stores.

If you were going to invest in a pair of high-quality casual work boots, is a lug sole something you want on them?

It depends a lot on you. For many people, they aren't really necessary and might even make wearing the boots less enjoyable than they otherwise might be. For others, it might be a very good idea.

What Does A Lug Sole Do? 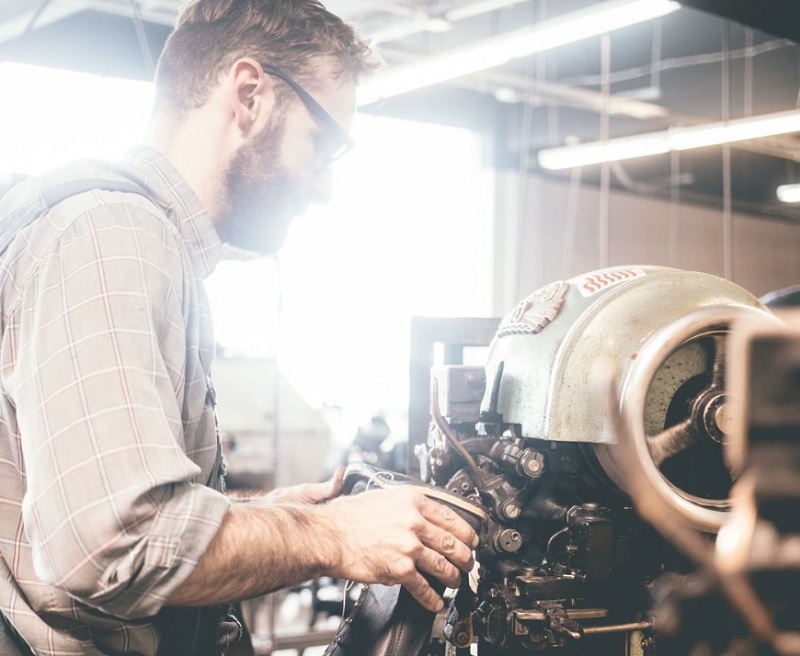 A "lug sole" is a boot sole that's designed for maximum traction, with siped channels on the outside edge of the sole and a numbed of star-shaped lugs on the inside of the sole. The pattern was invented by the Vibram company, and specifically it's founder Vitale Bramani.

Bramani, an experienced alpine mountaineer, developed the boot soles after a particularly ill-fated expedition in the Italian alps that resulted in the deaths of several of his friends because their footwear didn't allow for a safe descent off the mountain.

He developed the classic lug sole pattern - initially called the "Carrarmato" or "tank tread" - which has been redubbed the Vibram 100 Montagna. ("Mountain" in Italian.) That's the classic boot sole that pretty much everyone and their brother copies or sources from Vibram.

Why is it so special?

A quality lug sole - and that's a key difference! - is resistant to abrasion and has excellent traction in almost any condition, including up and down slopes as well as with snow and ice. In fact, that's exactly what it's designed for.

It's perfect for work boots, especially for people who work outdoors in varied terrain such as loggers, wildland firefighters, linemen and other tradespeople who work in rough conditions. It's also an excellent choice for outdoor sports such as backcountry hikers, hunters and anglers that have to make their way through rough country.

But what about casual work boots?

Depends On How You'll Use Your Casual Work Boots

Some people wear casual work boots because they want a boot that's fashionable, yet rugged. A lot of heritage boots are made with old world craftsmanship (meaning, to last) and make a great appearance at the same time.

For the person who wants footwear that's sturdier than a pair of Oxfords but not quite as rugged as a pair of lineman or logger boots, they make a great choice and with care will last a very long time.

The question is really what will you be doing with them? Are you going to mostly wear them from the car to the office? Will you be doing literally everything in your boots, from the office to doing yardwork to hiking some trails? Or are you buying a set of footwear that's still dressy, but a bit more rugged for use during the winter months?

Where will you be wearing them? Do you walk on concrete floors every day with regularity or hard ground?

If you know that you're footwear is going to be subjected to a mix of surfaces and you may have need for aggressive tread and shock absorption, then getting a pair of made to order boots with lug soles may be a good idea.

However, if you generally are only going from the car to the office and back, it might be overkill. You'll notice the heavier tread which may or may not be to your liking. You may find it's too much, though this can also be down to personal preference. Some people like it, some people don't, and others still prefer a half-lug sole for having a bit of both worlds. It's really all up to you.