How Much Of A Difference Do Insoles Make? 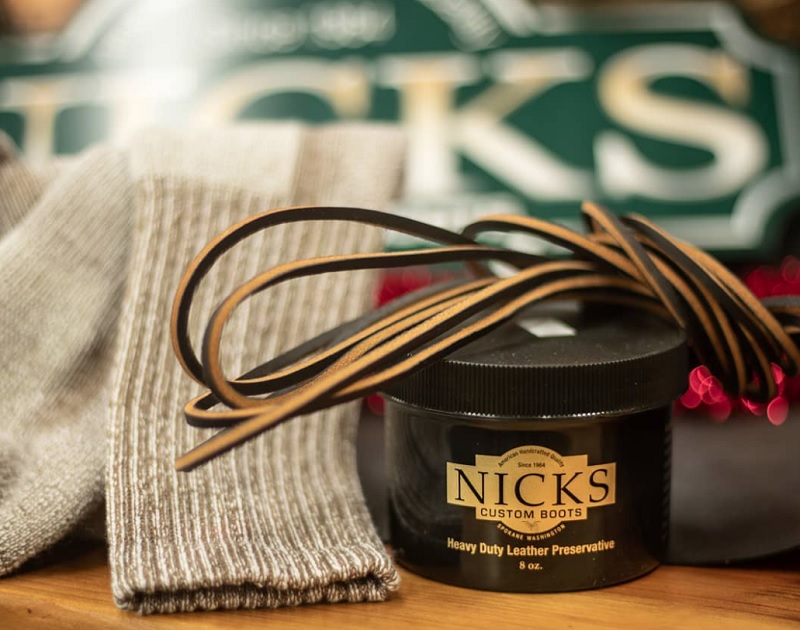 One of the most frequent and easiest upgrades anyone can make to a pair of boots is easily the boot insoles, but this begs the question of how much of a difference they make.

But let's flesh this out a little more. Why DO people typically upgrade their insoles? Would it be a better idea to get a better pair of boots instead? We'll go over this with a bit more detail.

Insoles Get Upgraded Because Comfort Or Support Is Lacking, Or Both 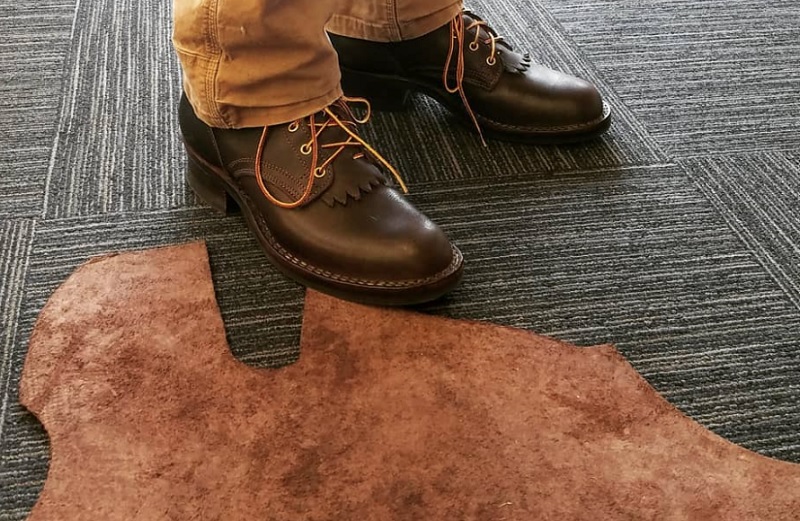 Regardless of how people want to articulate it, there are two common reasons why anyone changes the insoles in their shoes or boots.

Their boots are not comfortable to wear for long periods of time.

There is not enough support, typically in the heel and/or the arch.

It might be that a person has orthotic needs, leading to creation of a pair of custom inserts on the advice of a medical professional, but even then it still comes down to a lack of support or a lack of comfort after a long day on one's feet.

However, it still adds up to the same thing. The boots or shoes aren't comfortable enough to wear all day. If you work in an office, it's just annoying...but for the person who spends all day on their feet doing hard work, it's a quality-of-life issue.

Viewed in that light, a pair of boots or shoes that doesn't give the wearer the support and comfort needed to do their job...has to either be made to work or has to be replaced with a pair of work boots that does.

Wildland firefighters can't take a break to go upgrade their footwear if they find out their firefighter boots aren't up to snuff in terms of support and comfort.

What's one of the easiest ways to get a pair of boots to give the wearer a little more support and a little more comfort? The answer, of course, is insoles, which, again, is why they are the most common upgrade to working footwear.

But this begs the question of why that's ever necessary?

One reason that insoles often need to be upgraded is often that the insole in question wasn't sufficient to begin with.

Bear in mind that this is partially personal preference; some people find certain types of insoles more comfortable than others. Some find a relatively flat insole with good padding is all that's sufficient, and others need an insole with a rigid heel insert for arch support.

Others still prefer a leather insole to all others, as it molds to the shape of the foot...though there is a longer period of break-in.

It is also that insoles can cover deficiencies in the footbed of a pair of boots or shoes. If there isn't sufficient material, or the material used is just not supportive enough, an insole will only mask it for a time, just as sauce can be used to cover bland food.

Support for the foot is rendered by the footbed. If there isn't material there, or if the material that is there collapses or compresses with daily use after a time, your boots will lack support. If the shank installed by the maker doesn't provide arch support, it just won't be there.

The outsole plays a part too, but only in terms of elevating the heel and a certain amount of mitigating shock. The footbed is what helps to soften the blows to the feet and provide reinforcement where necessary, such as - as mentioned - in the arch of the foot.

What this means, of course, is that if a pair of boots isn't made to be comfortable and supportive with correct or sufficient construction of the footbed itself, then adding insoles will only cover up the shortcomings...while they last.

Boot Insoles Should Enhance Comfort Or Support, Not Be The Source Of It 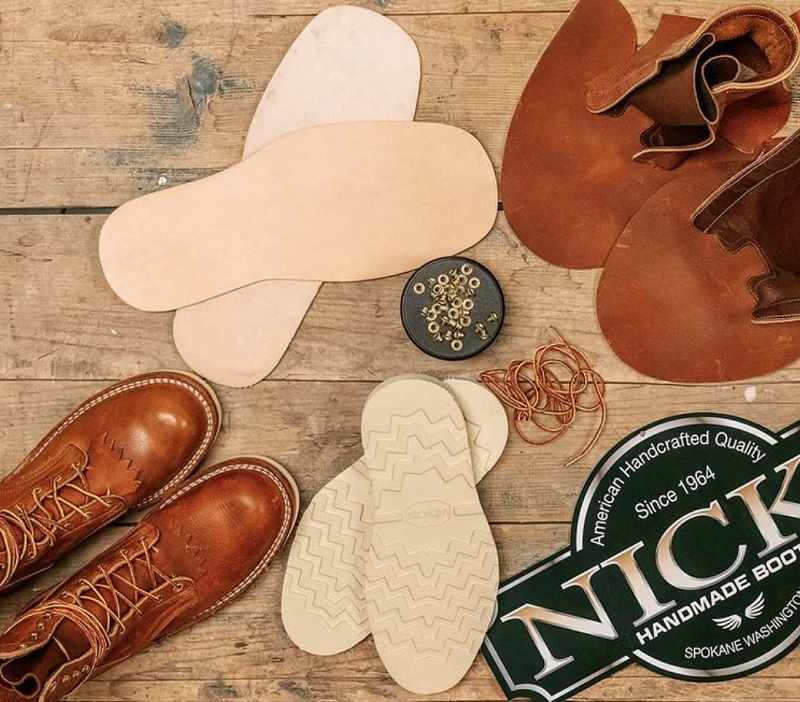 Again, much about boot insoles and so on is down to personal preference but so much is also not.

A boot that lacks support because the footbed is not constructed as well as it could be will always lack that support. You will have to continually supply the boot with insoles to cover up its shortcomings in an effort to make them usable.

But at a certain point...why do that? You could invest in a quality pair of boots that do have the proper support and are comfortable, and not have to worry about when your insoles will need to be replaced.

Not only that, but you may save money in the bargain. A pair of insoles will typically only last a few months with heavy use; maybe a year with casual use. Good ones...also aren't cheap.

You can easily end up spending more in keeping a middling or poor quality pair of boots in insoles than you might by buying a great pair of custom boots that provide all the necessary support to begin with.

So how much of a difference do boot soles make?

They can make a big difference...for a while, anyway. But the truth is that buying a good pair of boots, that are designed and made to give you the support and comfort you need, makes far more of one.