3 Types Of Boot Laces For People Tired Of Breaking Them 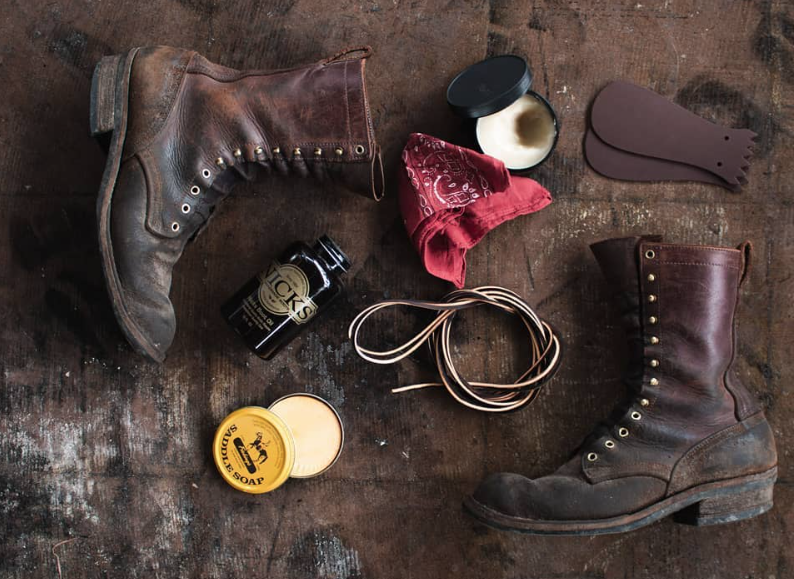 The weakest part of most factory boots and shoes is the laces. It's aggravating to get a good set of footwear and the laces break when you're on the job, in the woods, or even just working around the house.

If there's one thing that's aggravating, it's cheap boot laces that come with so many factory boots. Even supposedly reputable large names in the industry seem to short-change their customers in this area, which is aggravating. You'd think with as many pairs as some companies sell, they could afford to throw in a set of good laces, but no.

Clearly, standard boot laces just don't cut it. What the heck are you supposed to do? Just keep buying more? Keep a pair on you at all times?

No. There is a better way to do things. If you want to get a pair of laces that you don't have to worry about, here are some alternatives. 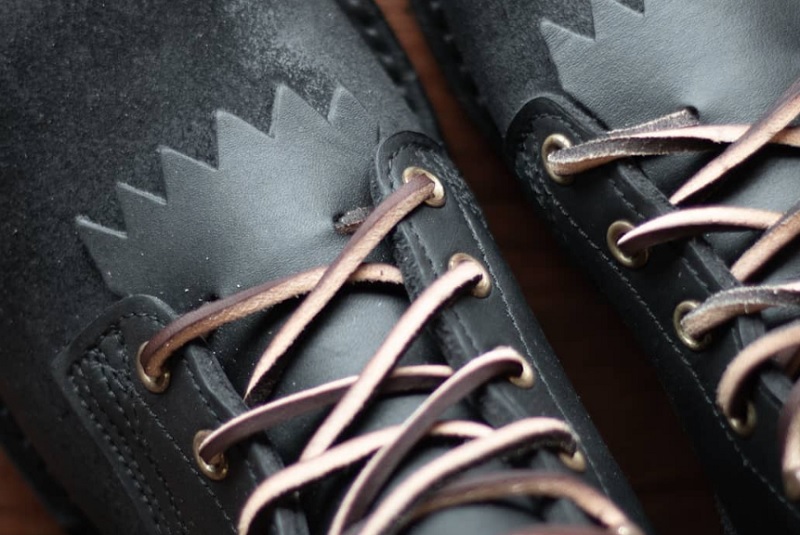 The old-school solution to cheap laces is to get leather boot laces. For serious work boots or outdoor boots, they're the default choice for keeping your boots laced all day, every day, without issue.

That's why Nick's Handmade Boots come with leather laces straight from the factory. You'd think other boot makers would have caught on by now. It's one thing for cheap boots and shoes to not have them, but some other boot companies we could name (but won't) could at least throw them in for how much they ask per pair.

Leather laces don't stretch and fray the way cheap nylon and other low-cost, low-quality fibers eventually do and will last much longer. They can eventually break - you can expect to replace your boot laces every so often - but you'll go a lot longer between pairs, and they'll hold tighter in your method of lacing while in use as well.

Kevlar, the material used to make bulletproof vests, is a better material for the purpose than cheap nylon or other materials that typical boot laces are made out of. The strength-to-weight ratio of Kevlar is actually higher than that of steel, so a set of laces made using Kevlar fabric is going to hold up to use as boot laces a whole lot better.

Kevlar and nylon woven boot laces are popular with industrial workers as some come with chemical and fire-resistant coatings. Since Kevlar is a highly durable material, you can expect a decent service life and a tight hold once your boots are fastened. 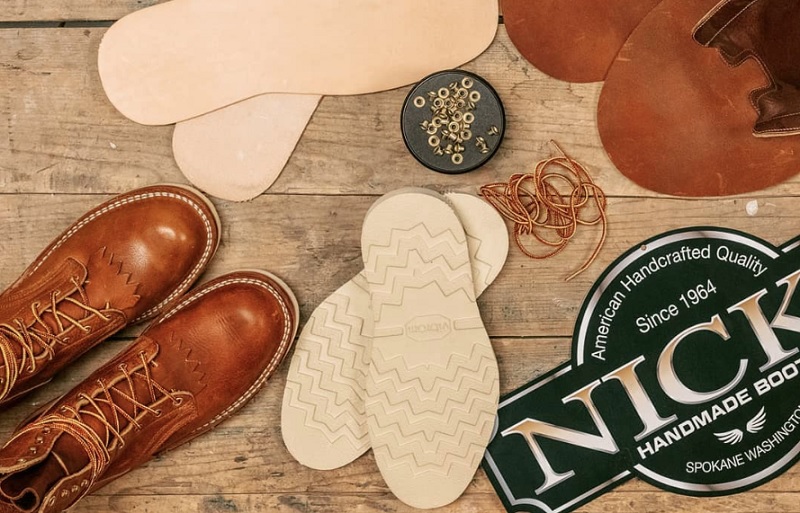 Another solution is to use paracord. Good ol' 550 paracord is one of the most useful things yet known to mankind, as there is an seemingly endless number of things that a person can use it for.

Parachute cord is a braided cord of nylon fabric made in a kernmantle, which is a woven sheath covering a braided core, tightly bound for the utmost of tensile strength. 550 Paracord has been in use with the US military since World War II where it was literally used as parachute cord. Since then, it's been known as being some of the best all-purpose cord or twine to have on a person for survival or any other situation.

The tensile strength is 550 lbs, so it's incredibly strong. NASA has even used it in space, so it stands up to a lot of abuse.

It's not a new trick; people in the military have been using paracord to make boot laces for years. In fact, there are even a number of companies making shoelaces out of paracord, so you don't have to just buy some and make them yourself. Unless, of course, you wanted to.