How To Fix Scuffed Leather Boots 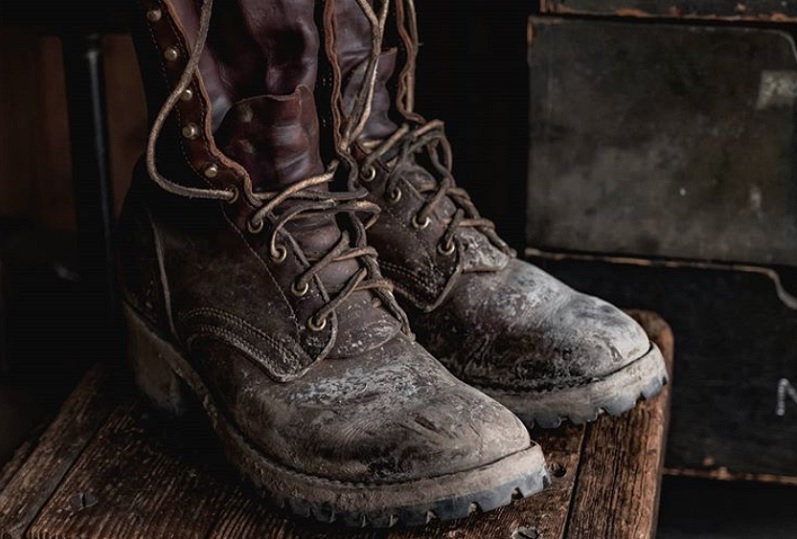 How to fix scuffed leather boots is not hard, but the depth of the scuff and therefore the damage is going to determine how much boot repair work you're going to need to do. It isn't terribly difficult, but does require having some supplies on hand.

We'll go over how to fix scuffed leather boots and shoes by severity, starting with a light scuff and going up to a deep gouge. It isn't hard, but is going to require you get a few supplies and use a little elbow grease.

For light scuffs on your leather boots or shoes, there's a common phrase that fits perfectly in many cases.

Ever hear somebody say "that'll buff out?" Typically people use that phrase as a joke when something is really bad, but light scuffs and scratches actually will buff out if your boots or shoes have previously been polished. Just give them a light buff with a buffing cloth or a brush and there you go. Having boot care supplies on-hand for just this occasion is preferable as well

Not terrifically complicated, is it?

However, it's different if you don't polish your shoes or if the scuff or scratch goes deeper than just a barely noticeable scratch on the surface.

How To Fix Scuffed Leather Boots If Buffing Is Insufficient 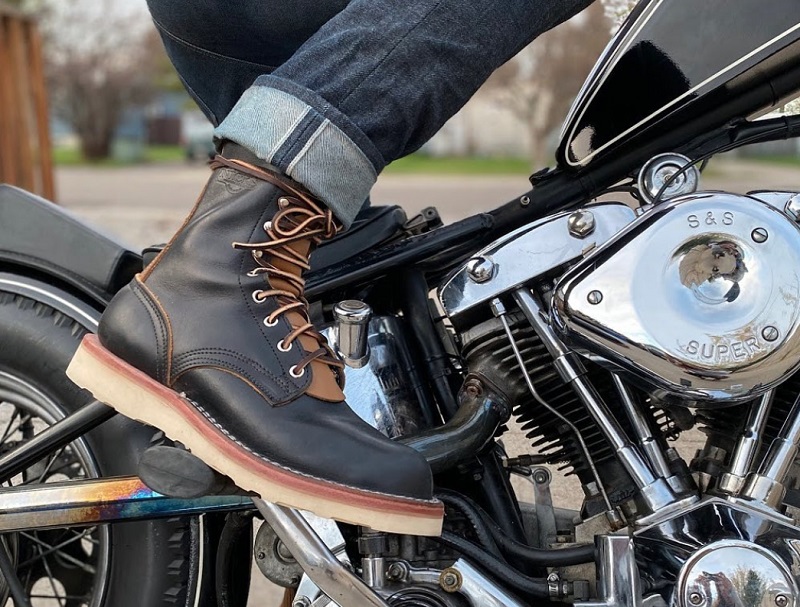 With that said, some scuffing is going to require more than just a bit of buffing of the surface in order to repair them. It could be that the scratch or scuff goes beyond the shoe polish and has marred the surface of the leather, or that the leather itself is scuffed because your shoes aren't polished.

Some people don't polish their shoes either because they don't know how, don't have footwear that needs it, or the method for polishing leather boots, or are just too lazy. There are also some people that want to accelerate the patina process to give their shoes that vintage look a little more quickly, which we'll touch on again in a moment.

For most medium scuffs and scratches, the fix is to polish your boots.

After cleaning your boots, you'll want to use a two-step process, first by applying and buffing a layer of cream polish to fill in the color. You may have to apply several coats in order to achieve the desired effects, as what you're doing is filling in the cracks of the leather with cream polish.

Follow the cream polish with a coat of wax polish on the outside. Whether you give your shoes the full mirror shine treatment is up to you, but essentially the idea is to fill in the divots in the leather, then add a coat of wax on top to protect it.

However, some scratches and scuffs will go deeper than that, requiring different solutions. 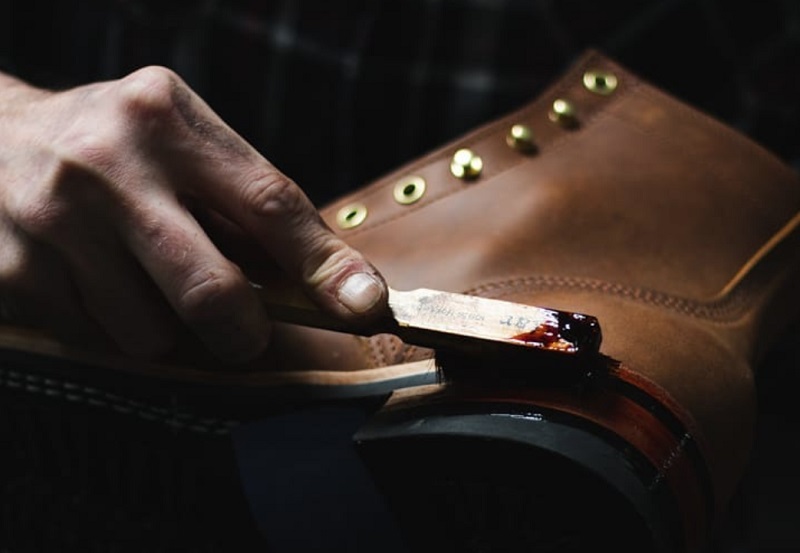 Patina is the dull shine that leather (and some other materials) will acquire after years of use, which some people find aesthetically desirable.

You can create a patina-like effect that covers up scuffs and scratches, but, again, it only works in select circumstances.

This trick really only works if the scuff or scratch is on the lower or the heel of your boot or shoes; uppers don't patina to the same degree as the lower and heel of a shoe or boot and aren't really seen anyway. However, the heel and the lower are generally where scuffs, scratches and cracks occur anyway, so that's in your favor.

Additionally, the shoe must be made with leather that isn't black or white. It only works with brown, red or related colors.

The trick is to polish the lower using a darker shade of polish than the leather. If you're fixing a pair of, say, oxblood or tan shoes or boots, you'd use a darker brown cream polish on the heel or lower. What this does is darken the leather with the polish, which masks the scuff or scratch and gives your shoes or boots the appearance of patina.

However, some may run deeper still, which requires a different technique.

How To Fix Scuffed Leather Boots When The Leather Is Exposed

However, sometimes the scuff or scratch runs so deep that the leather itself is exposed. If this happens, polishing and buffing won't do the trick.

First, you need to clean your shoes or boots so any dirt, mud or what have you is removed.

The best way to do that is to start with a test piece. Get a bit of undyed scrap leather - fabric stores will usually have some for crafts - and apply the leather dye. Once you've gotten as close as you can, then you apply the dye to your shoes.

After the dye is applied as directed, then you'll want to polish your shoes as normal to make sure the new color is protected and blended in for appearance.

Hopefully you won't have to go that far, but that's how to fix scuffed leather boots that polish or buffing can't restore. Otherwise, you can simply have your boots repaired by a professional.