What Are Packer Boots? 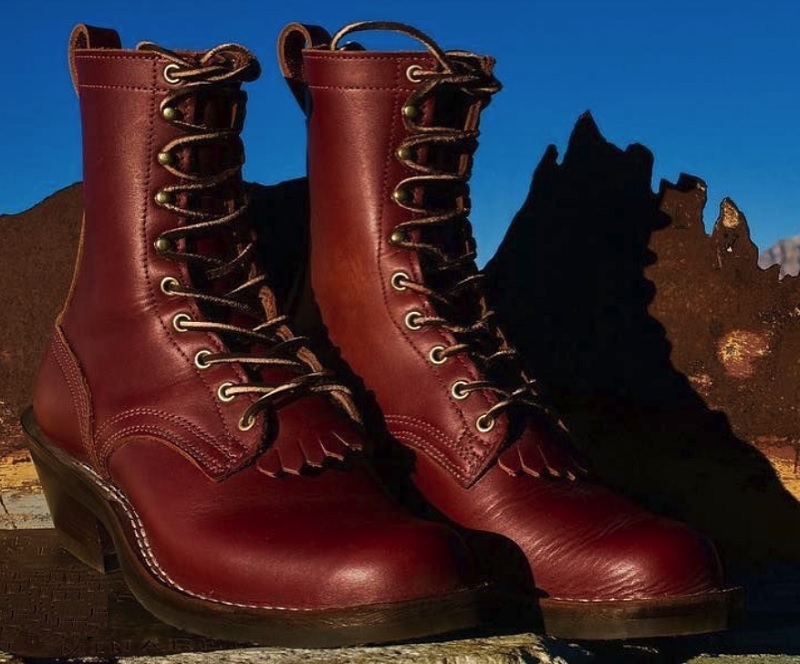 You're likely to see them around, and they seem something like the bastard child of cowboy boots and logger boots. The thing is...you're right. They kind of are.

Packer boots are an older style of work boot that dates to at least the 19th century, as they have features that are functional for people who rode on horseback. Granted, they still make fantastic work boots IF you find that they're suited for you.

Packer boots, like cowboy boots, seem out of place today but were at one time very functional working footwear. They are a cross between a standard leather work boot, like what any person doing hard labor might wear, and a riding boot.

In times gone by, "packers" were laborers and porters for people going on wilderness expeditions or working in wild areas. They would "pack" gear over whatever terrain needed traversing.

Essentially, packers would load and unload horse and mule teams, ferrying supplies and other items overland. They would also serve as guides and perform other tasks as needed.

There are still people doing that job, though usually, they're part of higher-end outdoor recreation, such as guided hunting operations and so on.

Now, a packer, guide and other workers whose job mandated a mix of time spent on horseback and on foot would need a boot that was a little different. Cowboy boots and other riding boots are next to useless in tough mountainous terrain, but standard work boots are almost unusable with most stirrups.

Thus, a packer boot has the foot and ankle support of a work boot, but the tapered toe and raised heel of a riding boot.

What Features Do Leather Packer Boots Have? 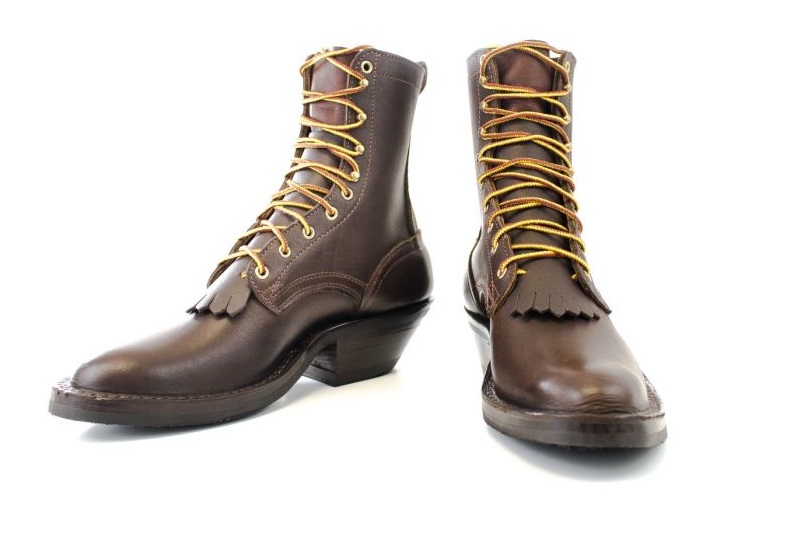 The exact nature of a pair of leather packer boots depends on who makes it. We here at Nick's Boots make a traditional pair of packer boots and a very similar set, the Ranger Boot. You'll notice these boots are quite similar to each other but differ in a key aspect.

Basically, the defining characteristics of a packer boot are the toe box and the heel. The toe box is narrow and pointed, which is variously called a "pointed," "almond" or "roper" toe by different boot makers. Essentially, it's tapered like many dress shoes but not as pointed as some can be.

The heel is raised and is also usually chamfered, just like a cowboy boot. This feature is sometimes called a "riding heel" or a "cowboy heel." Some boot makers also call it a "walking heel," as the rounding of the heel naturally rolls the foot forward. Marching shoes, such as those worn by marching bands, often have this same heel shape for that specific reason.

Again, the exact shape and dimensions vary depending on who makes the boots in question. We have both available, should you desire either option.

Are Packer Boots Right For Me? 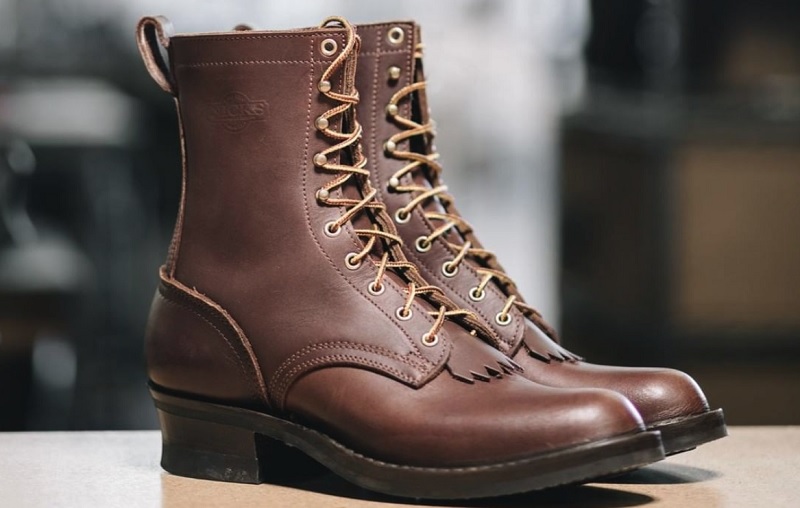 If you ride horses at all for your job but have to dismount for periods of physical labor, packer boots are an excellent choice of footwear. They're also a great choice, in general, should you desire a pair of leather work boots.

If you happen to like a Western-style boot and are comfortable wearing them, then packer boots - such as our Packer or Ranger boots - are excellent choices of a work boot. They're just as hard working as our other boot styles. They are just as comfortable and provide the support you need to get through a hard day's work.

However, there are some people for whom these boots may not be well suited.

Due to the nature of the toe box, steel or composite safety toes may not be available. We do not offer the Packer or Ranger with a safety toe. Additionally, if you find you need a bit more toe room, and some people do, then these are not the best choice of the toe box design.

Make sure you come by for a fitting or complete the boot fit sheet before purchasing, as precise measurements will make it far less likely that you'll find your toes cramped. This is also a good idea when selecting cowboy boots or similar boot designs from other boot makers as well.